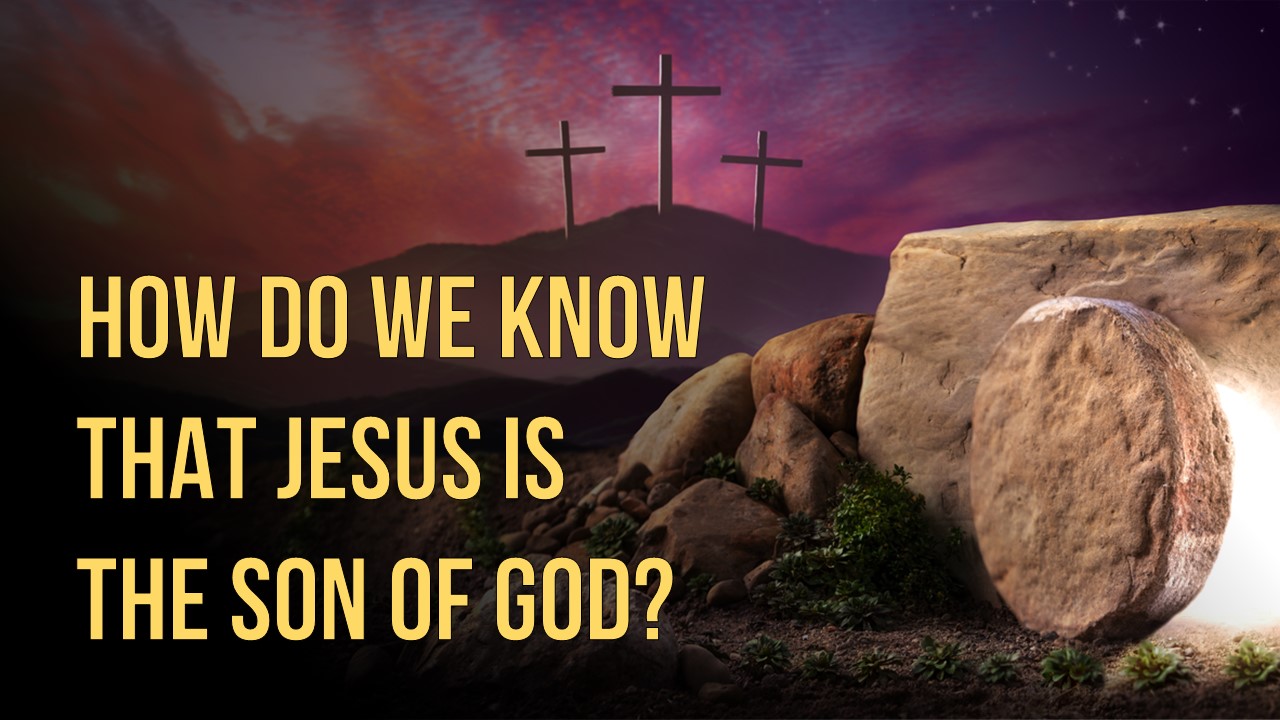 Question
How do we really know that Jesus is the Son of God?

Answer
This is a good question because who he is makes all the difference in the world. If he was only a man, then he is just one of many religious leaders that the world has had. But if he really is the Son of God, then everything he did and everything he said matters. So important is this question that Jesus himself pointed people to it (Matthew 16:13).

Peter responded to Jesus by saying, “You are the Christ, the Son of the Living God.” But how did Peter know this for sure?

Jesus explained that Peter knew who Jesus was because God the Father had revealed it to him (Matthew 16:17). Even still, Peter’s faith waivered. For all of his certainty, he also had moments of doubt. Three of these moments were outright denials (John 18:17, 25,26-27). Ultimately, Peter, like the other disciples, had to be convinced beyond his doubts and fears (John 20:19-20).

The key to the disciples’ faith was the resurrection appearances of Jesus, something that Jesus did again and again to prove who he was (Acts 1:3). This was the predominant subject of the disciples’ preaching after Jesus ascended to heaven (Acts 2:31; 4:2,33) and it became the starting point for all who would put their faith in him (Acts 2:37-38).

An aid to our faith is the faith of the early disciples. The reality of the resurrection was so powerful that when threatened with prison and bodily harm, the early disciples refused to stop preaching about it (Acts 4:19-20). The significance of this for us is that ultimately these eye witnesses became martyrs because they continued to believe and teach that Jesus really did rise from the dead. Remember, they had to be convinced beyond their doubts. And consider also: 1) Hallucinations don’t happen to multiple people on different occasions and. 2) People don’t stake their lives on things that they know to be false.

When all of the circumstances are carefully examined, the faith of these early disciples in the resurrection of Jesus is a powerful testimony for us today.

More in That's a Good Question